The closing conference was organized in Subotica on 23 April 2014. The closing conference was opened by Jenő Maglai, the Mayor of City of Subotica, and Dr. László Solymos, the Deputy Mayor of City of Szeged. On the event the results of the project were presented. The participants could see, in the framework of the project, the monograph of Ferenc Raichle’s works, the ‘Gems of the turn of the century’ titled book and the PR film about the project implementation as well.

The implemented results in the framework of the project were presented on the press conference that was organized on 27 March in Szeged.

The 4th workshop in the framework of the project was organized in Subotica. The themes of the event were the cultural heritage protection and the arranging the protected parts of cities. The experiences of the reconstruction of facade of Synagogue in Subotica and the details of designing tasks of Schaffer-palace in Szeged were presented as well.

Photo exhibition was opened on 21 February 2014 in Senta where we could get to know the most beautiful parts of secession buildings of Szeged, Subotica, Palic and Senta, and also Ferenc J. Raichle and his contemporaries’ special architectural forms. The exhibition was opened by the Mayor of City of Senta.

The 2nd workshop in Szeged was organized for the members of project management and executors of the project on 26th November 2013. The main themes of the events were the followings: discussion of current questions of the project implementation, experiences of roof reconstruction of Gróf-palace and preparation planning documents of Schaffer-palace. The participants could view the reconstruction works of Gróf-palace.

For the members participated in the project implementation a workshop was taken on 25th October 2013 in Subotica. The discussion topics of the workshop were related to the renewal process of old and listed buildings, then the participants visited the Art Nouveau exhibition of the City Museum and the Synagogue.

The study tour with the secession thematic route has taken place on 8th and 9th October 2013, in which the participants could visit the cities of Hungary and Serbia. They have visited the secession buildings of Szeged on the first day of the tour and the tourist attractions of Palic, Subotica and Senta have been viewed on the second day.

The project conference in the theme of Art Nouveau was held on 24th September 2013 in Szeged. On the conference the Art Nouveau from the aspect of design architecture and art historic, the architecture historical research and touristic tour and the challenges of the reconstruction of Subotica Synagogue were presented.

23 May 2013
A workshop was held on 23th May 2013 in Szeged for the members participated in the project implementation. The themes of the workshop were the followings: preparation of architecture historical research and photo documentation, issues, and preparation of organization of conference and study tour.

5 April 2013
The project opening event was held on 5th April 2013 in Szeged where the aim, the project activities and the expected outputs of the project were presented.

5 March 2013
The members of the project management held a meeting on 5th March 2013 in order to clarify the questions affected the project and discuss the tasks of organization of opening conference. 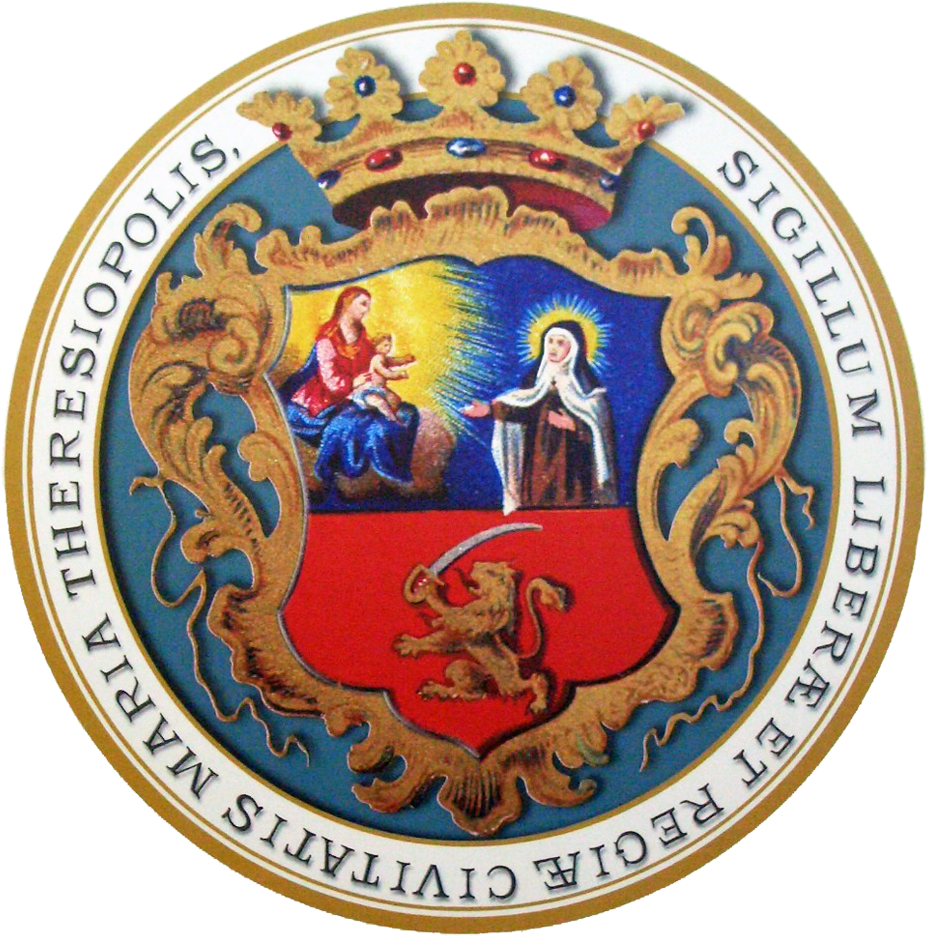